This month marks the 50th Anniversary of Apollo 11 laning on the moon. The lunar laning module named Eagle was piloted by Neil Armstrong with Edwin "Buzz" Aldrin as co-pilot and touched down in the Sea of Tranquility with only seconds of fuel remaining and was on the verge of being aborted due to numerous computer alarms (the result of the system unable to cope with the volume of information it was recieving). Mission control advised that it was "Go for Landing" as the alarms had been forecast and indeed simulated in training, Cap Com (Capsule Communicator) called out the seconds of fuel remaining whilst the crew searched foe a landing site not littered with boulders. Finally the signal came  - "Houston, Tranquility base here - the Eagle has landed"

Whilst all this was going on, the third crew member Michael Collins orbited the moon at an altitude of 60 miles in the Command and Service module and was without doubt the most isolated human that ever existed until that point. Collins had to prepare for the posibility of returning to earth alone in the event of an unsuccessful take off by his crewmates from the lunar surface. There was no hope for a rescue mission if this occured and Armstrong and Aldrin would have perished on the moons surface if their engines failed to ignite.

On planet earth millions of people from all nations and belief watched via live television feed, the images were poor and grainy - but they were comming from the moon! This has to be one of those rare occasions where political and theological differences simply vanished ant there was just humanity watching history unfold and holding their collective breaths. 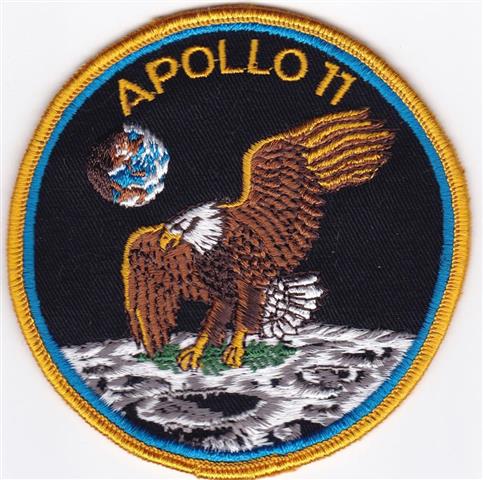 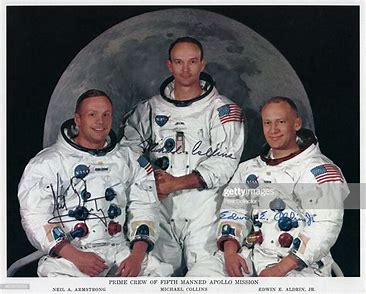 The United States issued an airmail stamp to commemorate this achievement which fulfilled President Kennedy's pledge to "land a man upon the moon and return him safely before the end of the decade".

Keep in mind that when this statement was made, America was lagging far behind the Soviet Union and had yet to even put a man into orbit!

Many other nations honour this event, its participants and its anniversaries with many items of merchandising providing a rich area for collectors 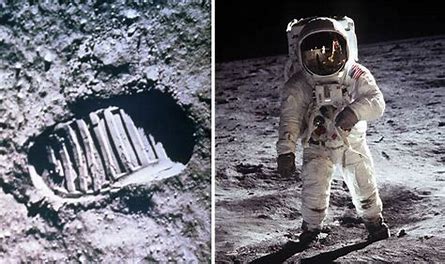 Two of the iconic images from the landing, Neil Armstrongs footprint in the lunar soil and a picture of him taken by Buzz Aldrin with himself reflected in Armstrongs visor.

Below is the grainy TV screen most of us saw. 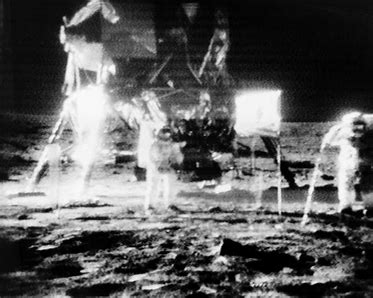 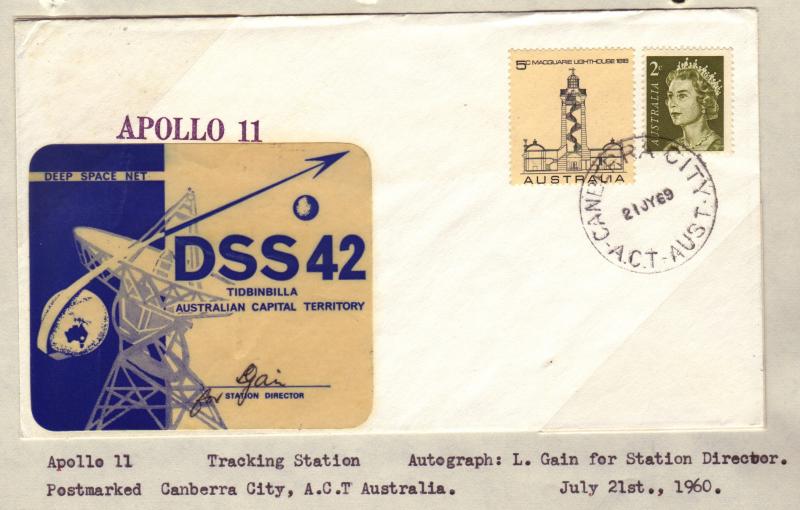 Australia played a role by having tracking stations at Tidbinbilla and Siding Springs which recieved the signals being sent from the moon and relaying them around the world. (At the exact time of the landing, the moon had not yet risen over America and since the signals were blocked by the earth they came to the world via Australia. 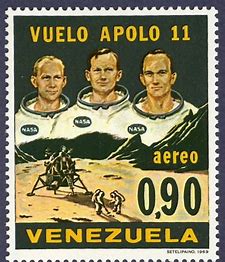 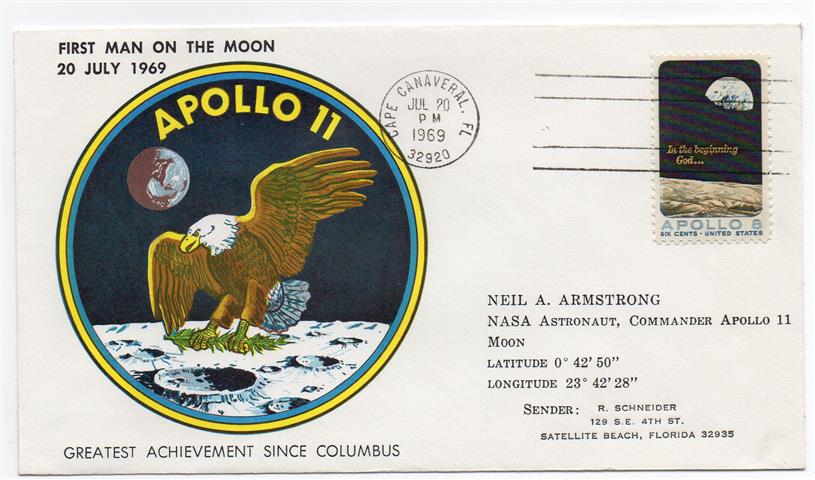 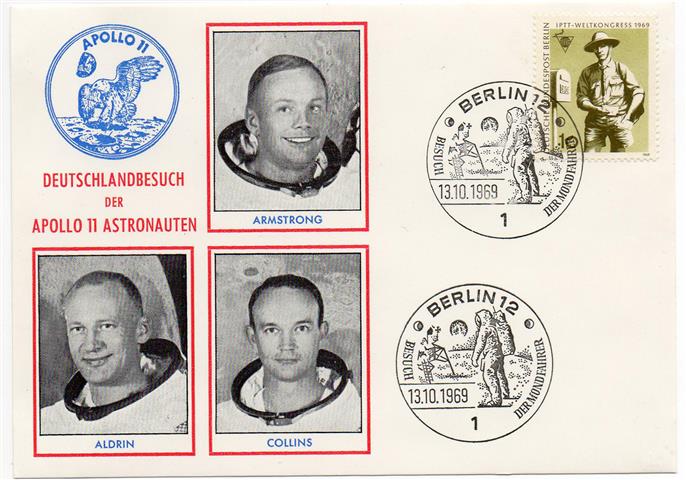 Cover celebrating the landing - Addressed to Neil Armstrong on the moon and bearing a commemorative stamp for Apollo 8 (first manned craft to orbit the moon). Surely postage is undrepaid for such a long delivery run!

Once home the 3 most famous men on the planet went on a world tour. This Berlin cover celebrates their visit to that city.

Neil Armstrong never flew in space again, he left NASA in 1971 and taught at Cincinatti University until 1980 and served on the board of seveal companies until his death in August 2012 aged 82.

Buzz Aldrin also left NASA in 1971 and retired from the US Airforce as a Colonel in 1972. His life sice then has been a struggle with depressin and alcoholism. Post retirement he sold used cars and he advocated for a manned mission to Mars. He has appeared as himself in cameo roles several times.

Michael Collins left NASA in 1970 and worked for the State Department and a year later became Director of The National Air and Space Museum until 1978. In 1980 he became Vice President of LTV Aerospace and left in 1985 to start his own consultancy firm.

All 3 have contributed to literature on their own lives and the Apollo missions in various ways.

I personally would find it difficult to reconcile the fact that having been a part of a defining event in human history it would be unlikely to be involved another undertaking of equal or greater significance, In essence to have "peaked" and only able to wish for another mountain to climb.